Why do we need master craftsmen? 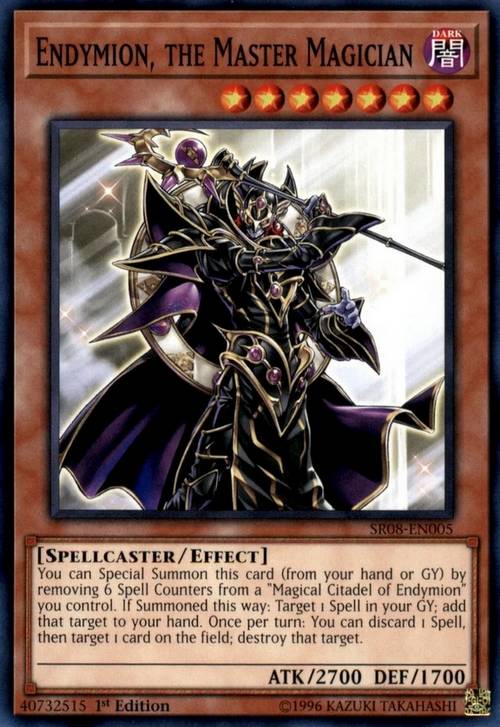 Mastery is not a dirty word, but a social mechanism to counter the devastating consequences of the . The most dangerous person in any field is not the uncertain and humble novice, but the beginner, who does not yet know that he knows nothing, but knows enough to believe he knows. He has climbed the mountain of stupidity and must not be left alone with code.

In the ancient European system of guilds, apprentices were not allowed to touch the tools. The material was scarce and therefore expensive. Things have changed for the best, fortunately, at least as long as we still enjoy abundant and affordable energy. When their ability not to waste raw material was confirmed, apprentices became journeymen. They kept that status for several years, during which they were trained to become competent professionals, partly in school and partly on the job. To become masters and be allowed to create their own business, un-supervised, they had to prove their ability to correctly estimate their level.

This is the definition of a master: an autonomous professional, both in the practice of their trade and in the self-evaluation of their skills.

I have many craftsmen among my relatives, working with different materials. Whether they work with pigments, stone, wood, plaster or source code, they all agree on the types of work that require the hand of a master. Whenever school knowledge alone is not enough, when experience must have dug furrows of wisdom into the bedrock of theory, a master is needed.

When others have blurred the boundary between starting and finishing ; When the devil hides in invisible crevices, that time will imperceptibly dig; when the cognitive biases of hastily recruited rookies add up with no moderator to temper the chain reaction; when the work must survive time, change and men, a master’s hand is needed, to make if not to guide.

It is no coincidence that the role of master appeared with the first human industries, only to disappear when energy was abundant. Our societies have the luxury of wasting inexpensive energy on eternal resets. The advantage is a great serendipity that favors innovation. This strategy is about to become an economic failure, if it is not already an ecological one.

As the inheritor of the failures of those who preceded him, the master is thrifty. He does not waste material and energy reproducing the failures of others. He makes his own and adds them to the corpus he will pass down to his apprentices. Obviously, this phenomenon also works for ideas that look good but have unexpected terrible consequences. These spread anyway, with or without a master, unlike best practice. Masters win this one.

Anyone who looks at our trade can see that the same mistakes are repeated over and over again. It is like a state of perpetual childhood from which no Peter Pan is ever banished. I would venture to say that it is due to a lack of masters, or at least their reluctance to be in contact with those who need them most. Most of them remain among ‘people who get it’, producing excellent software but leaving 95% of the profession to fate and chance encounters. This must change if we are to lift our trade out of immaturity.

Schools generally pay worse than in-company training. However, to think of this topic only in financial terms is to neglect the cheap training that we ourselves have received, from masters who are also paid less than the market. In my opinion, it is our duty to maintain the circle, so that what is given compensates what is received.

The master has authority. This word is frightening, as many people who claim it have tainted it with their illegitimacy. Yet it is crucial in any human group, at all levels, on a subsidiary level.

At the lowest level, take a beginner and give them a request that they know is detrimental to their work and to the person for whom they are making it. They have no authority. Their opinion does not count. Their hand will be forced, unless their character leads them to intransigence, which is rare among beginners. They simply have no authority to impose themselves as an expert in their field. Their arguments are swept aside and unless they can present serious documentation as a source of authority, which is rare, they will not have the last word. By dint of being wrong, they will eventually come to their senses, “settle down” and keep quiet. What a loss for the trade! And yet we since at least the twentieth century – Hannah Arendt was prolific on this topic – that our societies do not need more little grey men, content to just follow orders silently.

This reasoning and its conclusion can also be found at the highest level. Technocracy is to epistocracy what oligarchy is to aristocracy: an ape with a nuclear suitcase. A government of managers, consultants and ‘experts’ who have not worked hard since they graduated, does not guarantee competence in any field. It is not up to the government to choose who should represent a profession before the state, but to the masters themselves to choose their trustees. This system is as fallible as the people who make it up, but it has two advantages over technocracy: competence and authority.

Bad masters are inevitable, but under good institutions, they also represent a trade and act as regulators. Of course, one must learn from the mistakes of the 18th century with its tight nepotism, as well as from the flaws of contemporary systems. If this work is done correctly, one master’s ‘no’ can prevent the work from perishing and the collective ‘no’ of a trade organized around its masters can do the same for their field, or even their nation.